The Kemmons Art Alley Project was an initiative started by Jody Dahmer and Dr. Mariah Corso of Beargrass Thunder. When they moved into their new apartment on Kemmons Street in West Buechel, the condition of the alley was less than ideal. Trash, abandoned vehicles, and used needles littered the pavement, and invasive species had all but eliminated the once green foliage. Vehicle break-ins, drug use, and other illicit activities were making the area unsafe. Through the efforts of Jody and Mariah, the "Kemmons Alley Art Project" began. The abandoned vehicles were towed, trash was picked up, needles were disposed of, and some local art was hung up. Local residents began to take notice and the community started to come together in an effort to maintain and improve the state of the alley.

Donations of drawings, paintings, and other pieces of art began to be displayed. A patio table, chairs, and other outdoor furniture started to appear in the alley. The Wingate by Wyndham hotel at the end of the alley even installed a lighting fixture in an effort to increase visibility and reduce crime, as well as commission a mural along the fence! Local residents started to feel comfortable parking and recreating in the alley, and visitors from the hotel could be seen walking and viewing the growing collection of art installations.

People of all ages continued to donate their art and help keep the alley clean and safe. Invasive foliage has been removed and replaced with plant species native to Kentucky. Native trees donated to the Kentucky Alley Art Project by the Louisville Nature Center have been planted along the sides of the alley, turning what once looked like a desolate wasteland into a place where wildlife and nature is beginning to thrive. A place where the community can come together and feel safe is important to Beargrass Thunder.

Where it all began: Local art, nature, and wildlife flourish through efforts of West Buechel community and hotel

Stay up to date with Kentucky Alley Projects by watching our

State of the Alley video series

State of the Alley: Smoketown - How to make Louisville alleys more accessible amidst ice & snow

"Beargrass Alley": Knowing how to improve a space by listening to nature

State of the Alley: new art, murals, and biodiversity for the Kemmons Alley Art Project

State of the Alley: More community involvement as the season changes (10/23/19) 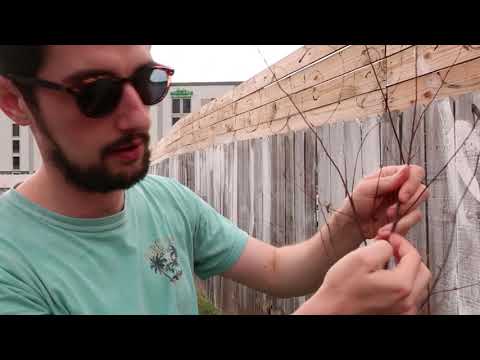 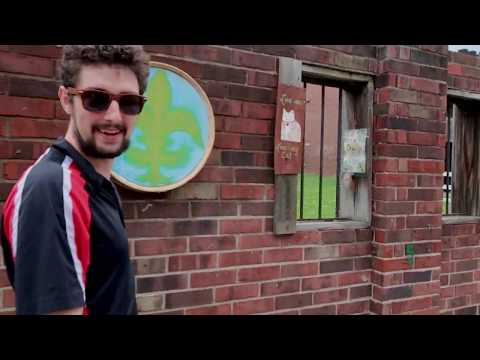 Experience the progress as it happened

Read 'State of the Alley' articles and blog updates